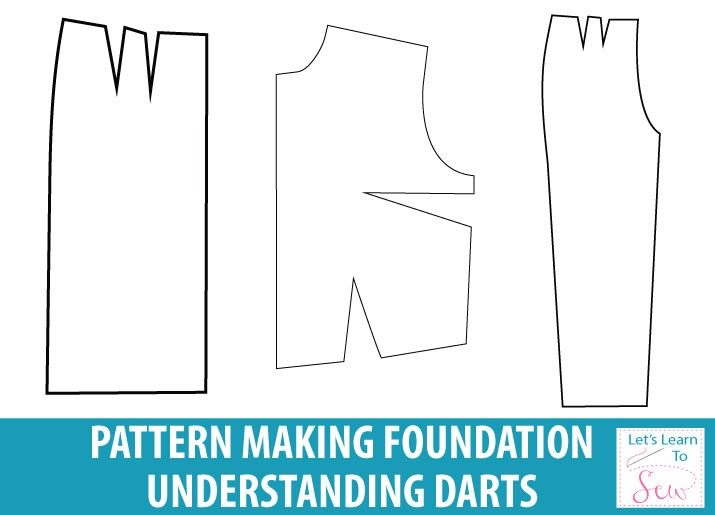 Darts are one of the items that you will eventually have to master rather you want to sew your own clothing, alter store-bought patterns or create your own patterns. In this post I'm going to cover: Pattern Making Foundation Understanding Darts.

Why Darts are Important

There are two main components of a dart. The point, also known as the apex, and the legs, which start at the widest part of the dart. The dart legs are two lines that are brought together to create the fold of the fabric. The dart legs work as stitching lines to follow when sewing.

Where Darts are Found

Darts are found primarily in women’s clothing. Darts are meant to fit the contours of the body in a flattering way. They serve a functional purpose first and foremost. Darts can also create style lines in a garment to accentuate and enhance a design.

On a bodice, for example, darts serve to shape the fabric around the curves of the bust. Bust darts are usually placed at the side of the bodice, and at the waist if the bodice needs to be close-fitting through the torso. In skirts and pants, they create a flattering fit at the waist and the buttocks.

This is the simplest way to add shape to a garment. The basic dart runs from the edge of a pattern piece in toward the fuller parts of the body such as the bust, shoulder blades, the curve of the stomach or buttocks. There are several styles of darts but the basic dart is comprised of two dart legs that meet at a point.

The term ‘bust point’ is used to describe the highest peak of a woman's bust. The angle of this dart can vary a lot even for women with the same bust size. When I mark or alter this point I always make sure I'm wearing the proper bra during fittings. If a dress or blouse requires a specific bra, such as a low back, the fit of the bra can alter the bust point. Especially if you have a larger bust area.

The traditional placement of the darts may look "clunky" and old-fashioned in many styles. The solution isn't to eliminate the darts. That would ruin the fit of the bodice. Instead, manipulate them so they become a part of the style of the bodice. Darts are manipulated or moved in two ways.

We'll look at both ways in our next post. Since it can sound more technical than it really is I have a video that will make it easy peasy!

You can view our current pattern making videos here.

Our current pattern making articles can be found here. 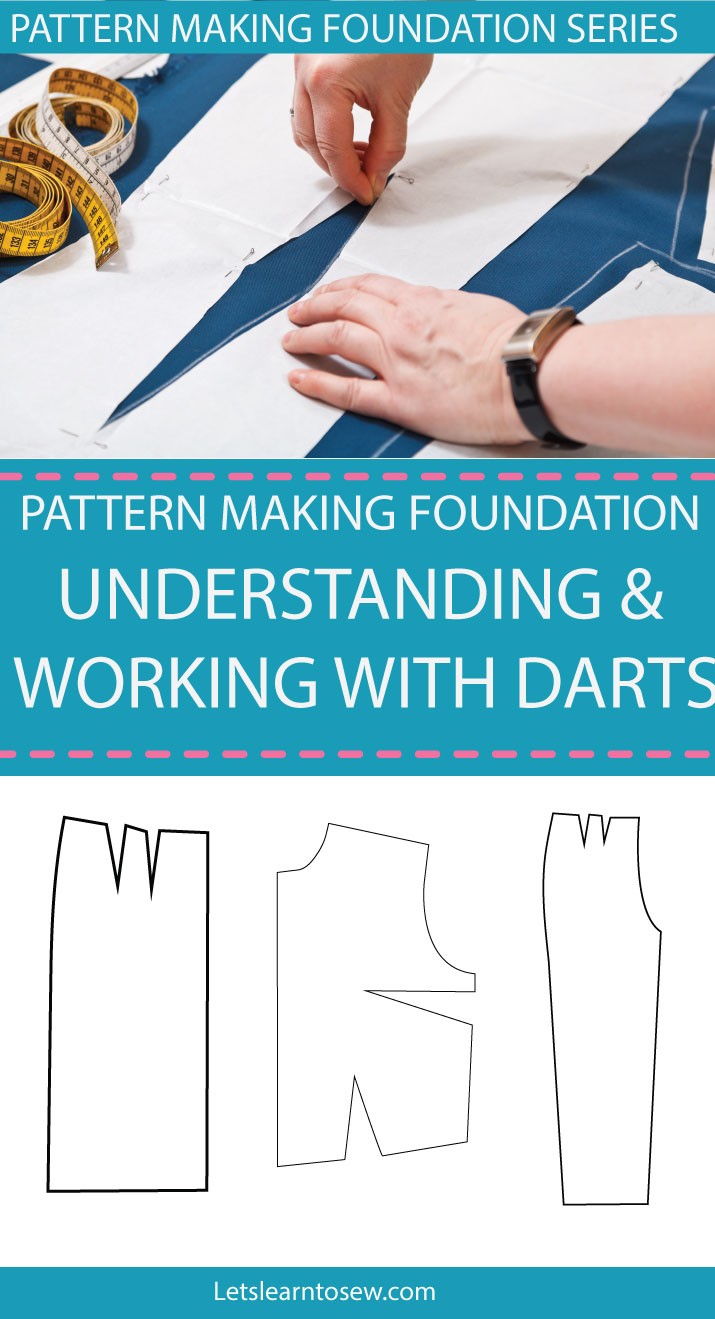 « Pattern Making Foundation: Terms to Know
How to Sew a Dart Quickly and Easily »

This site uses Akismet to reduce spam. Learn how your comment data is processed.